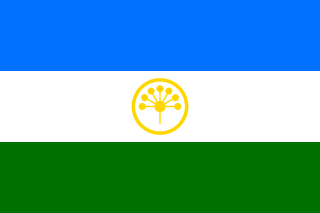 The Republic of Bashkortostan is located on western slopes of the Southern Urals and in the Cisurals. It is part of the Volga Federal District. It is bordered by Perm krai, Sverdlovsk oblast, Chelyabinsk oblast, Orenburg oblast, the Republic of Tatarstan and the Udmurt Republic.

Projects realized in the republic: