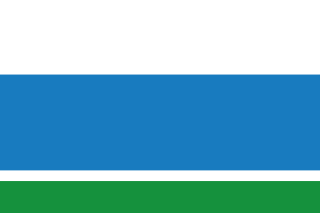 Sverdlovsk oblast is considered to be the largest region of the Urals. It occupies the central and northern Urals and the western part of the West Siberian Plain. Sverdlovsk oblast is part of the Ural Federal District. It is bordered by Perm krai, Kurgan oblast, Tyumen oblast, Chelyabinsk Oblast, the Komi Republic, the Republic of Bashkortostan and Khanty-Mansi Autonomous Okrug.

Projects realized in the region:

Sorry, no posts matched your criteria.